Thankful for HoJo, and his photos

One of the best things about this job is my ability to draw attention to good things in our community: the causes that deserve support, programs that are making a difference, and people who are doing good work.

Today I want to talk about someone whose work has been seen and appreciated by more people for more years than anyone I can think of. Howard ‘HoJo’ Johnston started working as a newspaper photographer in the late 1970s and has documented every aspect of life in Lawrence County since.

It’s not hard to spot HoJo, the guy carrying at least one big camera and wearing a photographer’s vest with its many pockets. I am always amazed at the number of places I see him, and like many of you, believe he may have the ability to be more than one place at a time.

When HoJo isn’t taking pictures he’s usually chatting with people around him, reminding them that he not only knows their face, but their name, and often their family. He can usually remember when and where he photographed you, your children, your siblings, your parents, and your cousins. That makes him feel like family, too.

HoJo became one of my heroes when he served during Operation Desert Storm with a Nashville National Guard public affairs unit.  I was a seventh grader and every morning our class watched a televised news program developed for kids. We all knew HoJo and were convinced we saw him in a segment filmed in the Middle East. It made me and my classmates pay more attention to that conflict - hoping to see him again -  and to him when he came back to start photographing our lives again.

And what photos they were! All of us hoped HoJo was standing ready when we hit a home run or made our best moves on the basketball court. His action shots were the best, and he always made multiple copies for parents. I can’t imagine how many refrigerators in Lawrence County have ‘HoJo Photos’ on them.

I am thankful for Howard Johnston and all he does for this community. He has been with us through so much, documenting bad times but more often, good. It has been his job, of course, but something tells me the Advocate could never compensate the number of hours (or gas mileage) he spends at it. His work is his life, and we are the beneficiaries.

Today HoJo is ill and unable to be out doing the thing he loves most. If you want to let him know you’re thinking of him, cards are appreciated. His address is 323 Weakley Creek Road, Lawrenceburg. 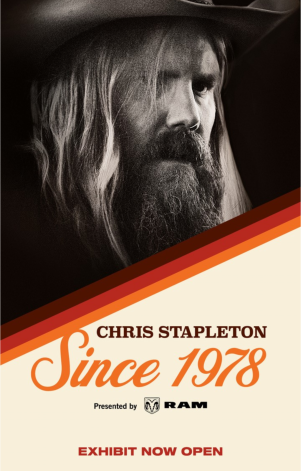 Sorry, there are no recent results for popular commented articles.